Based on the true story of Aurora Mardiganian

At only 14 years old, Aurora lost everything during the horror of the Armenian Genocide. Four years later, through luck and extraordinary courage, she escaped to New York, where her story became a media sensation. Starring as herself in Auction of Souls, an early Hollywood blockbuster, Aurora became the face of one of the largest charity campaigns in American history. With a blend of vivid animation, interviews with Aurora herself, and 18 minutes of surviving footage from her lost silent epic, Aurora’s Sunrise revives a forgotten story of survival. 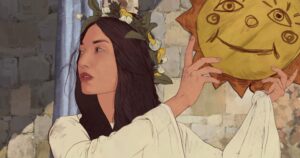 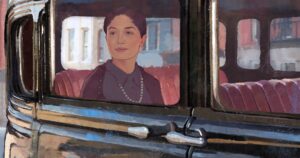 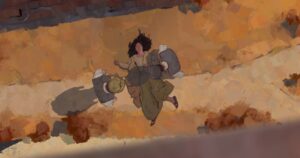 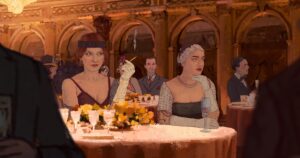 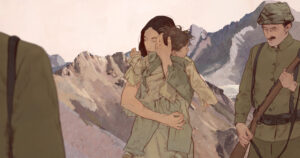 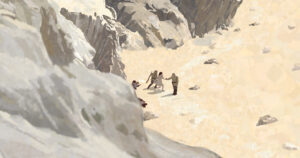 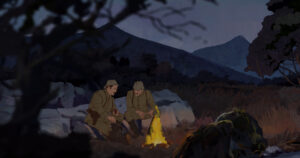