The art of happiness

Two brothers. Two continents. Two lives. One single soul. Under a gloomy sky, between apocalyptic premonitions in a Naples at its utmost decay, Sergio, a taxi driver, receives a shocking news. Nothing will be the same as before. Now Sergio looks himself in the mirror and what he sees is a forty-year-old man who has turned his back on music and got lost in the limbo of his city. While a storm is raging outside, a crowd of memories, hopes, regrets and presences begins to populate his cab. Sooner or later the rain will stop and the sky will open up again. And the end will come. Or the music will be back. 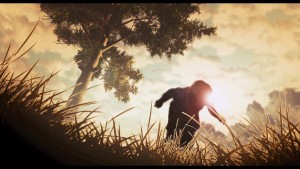 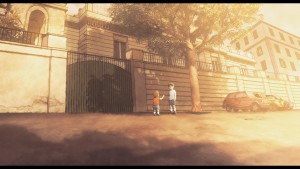 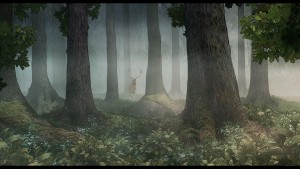 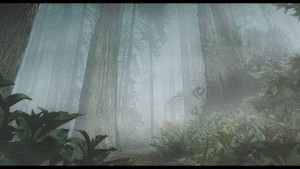 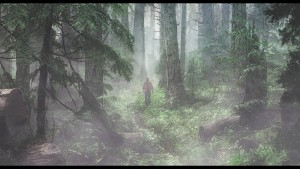 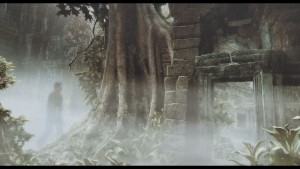 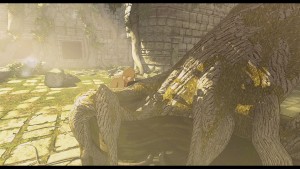 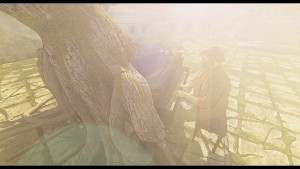